The region’s largest independent concert promotion company – SSD Concerts – has announced that it has more than doubled its workforce in the last 12 months to meet the needs of its expanding flagship festival portfolio in the region and the UK.

The company – the brainchild of serial Tyneside music promoter Steve Davis – will host three major music festivals this year, including, This is Tomorrow, a massive outdoor event taking place on Newcastle’s Exhibition Park in late May headlined by the likes of Noel Gallagher’s High Flying Birds and Welsh rockers Stereophonics.

A further 14 members of staff have been recruited across the company’s stage production and marketing teams in the last year, and it now employs of 25 members of staff at its headquarters in the Ouseburn Valley, Newcastle’s burgeoning creative hub.

Speaking about his latest recruitment drive, Steve Davis, who will oversee his firm’s first major festival of the year – the Newcastle city-centre spectacular Hit the North – this weekend, said: “It was always our intention to add more events to our roster this year and we’ve raised things to a whole new level. We’ve had to find the best to help us and we’re confident we’ve done just that.“This is Tomorrow will be biggest outdoor live music show the region has ever witnessed, Wasteland Festival featuring Richard Ashcroft will take over Spillers Wharf in July, and Hit the North, our inner city live music party will be bigger than ever before.

“The industry is changing rapidly we’re moving along with it.“We trying to do what’s right by the industry and for the region in all that we do.”

Having excelled in the interviewing process, 10 of SSD Concerts’ new team members are female, a move Steve Davis believes can only be a positive for the region as a whole.

Sarah Barron, 21, who joined the company aged just 17 as an intern, was promoted to Steve’s official PA within just months having been impressed with her ability to handle the high-pressure, faced-paced world of live music promotion.

She said: “My role here is always developing and I’m now responsible for much more than before including the handling of day to day festival co-ordination.

“Steve is always looking forward and it’s exiting to be part of. He’s employed a team of people that have the same excitement and passion as he does. Working here isn’t for everyone, you have to be a certain type and be able to adapt to the demands of the job constantly. But if you’re of a character that can cope with that pressure there’s no better place to be.”

“The opportunity to learn and develop with such a rapidly growing company has been invaluable. I now have experience promoting hundreds of shows in venues across the country.”

Looking ahead to an even brighter 2019 for the expanding company, Steve Davis has also confirmed that SSD Concerts will add three more venues to its arsenal in the coming months and has plans to book, promote and launch new festivals throughout the UK – including a travelling live music gathering that will tour all corners of the country.

Anthony Thompson, 27, SSD Concerts artist development manager, adds:“Part of the ethos at SSD Concerts is to nurture the amazing amount of talent we have here at SSD Concerts. We don’t want to just be another promoter, we want to develop the artists of tomorrow.”

“We give them the opportunity to perform at major festivals alongside established acts and care about their careers in the industry. We’ll be launching our record label soon and we want to help artists in all areas of development including touring, recording and marketing. It’s a great place to work and I’m proud to be part of Steve’s vision for the future of music in the North East.” 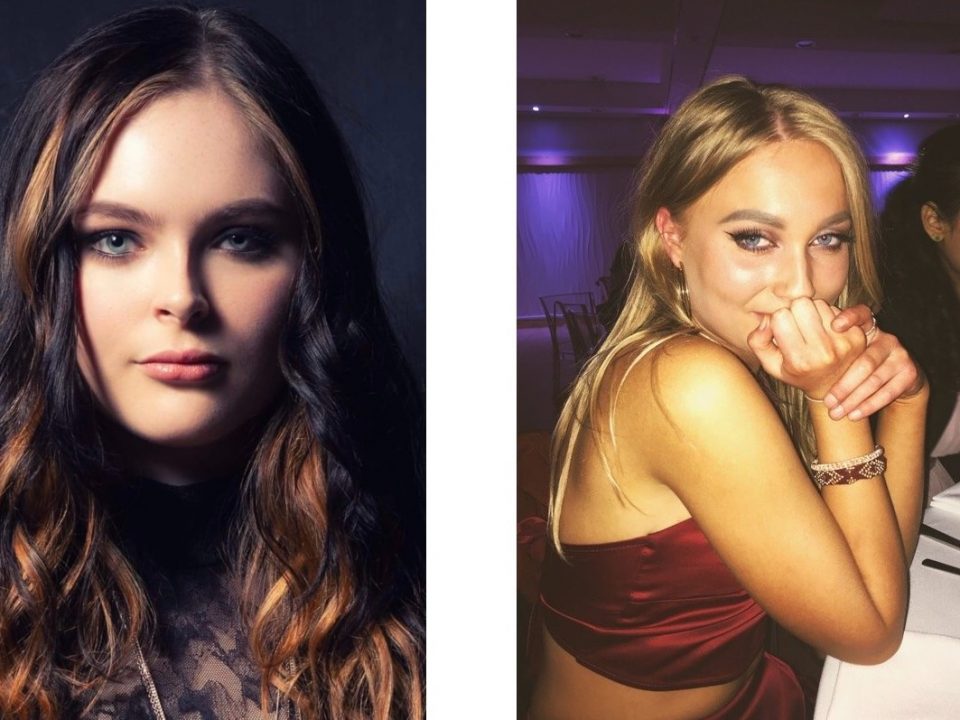 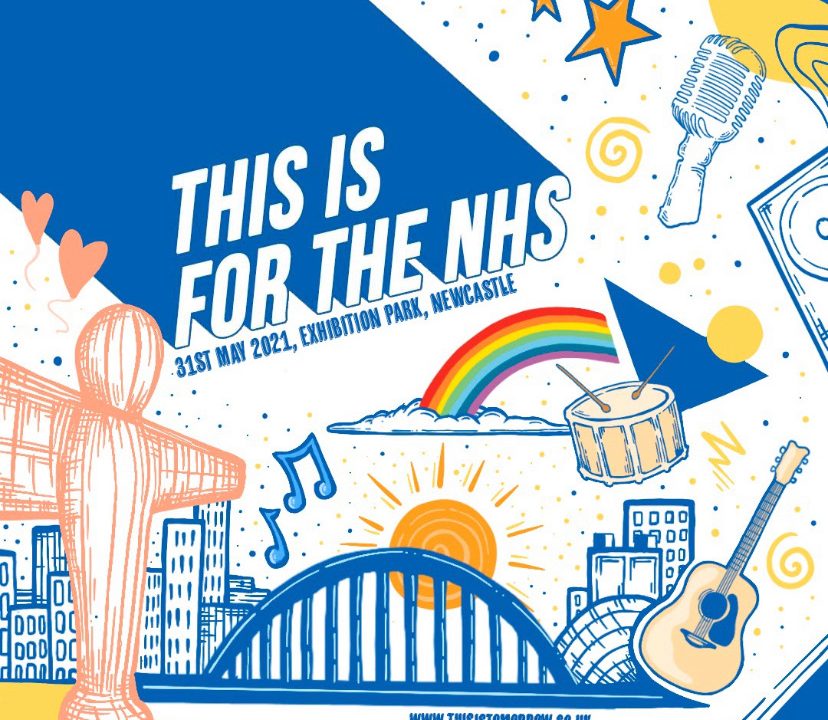 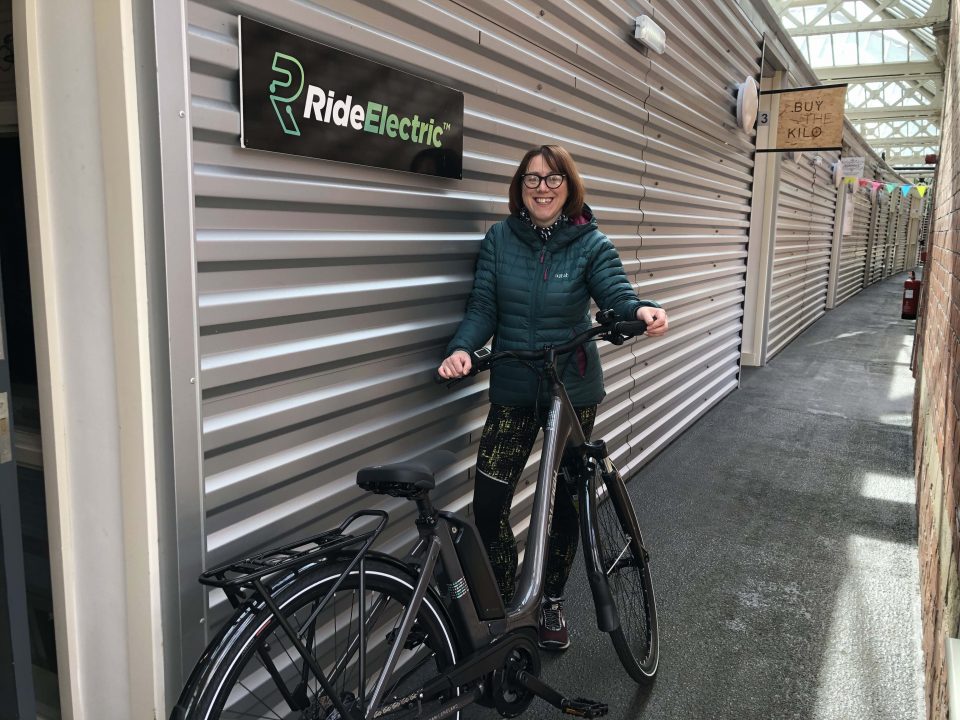